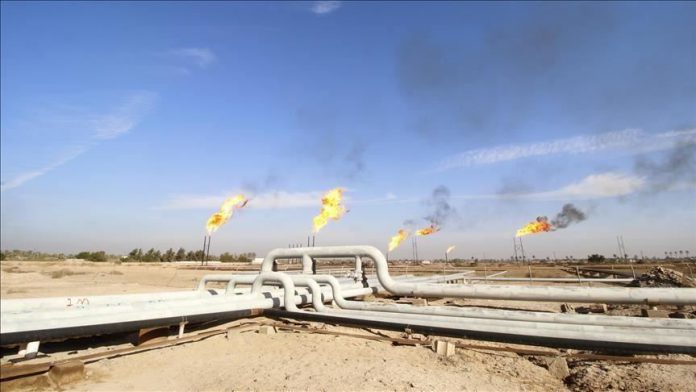 At least seven people in Nigeria were killed in an oil pipeline explosion on Thursday, according to local media.

According to Nigerian daily The Punch, “suspected vandals” had ruptured the pipeline and “siphoned fuel for several days,” before the explosion took at roughly 7.45 a.m. (0645GMT).

The Nigeria National Petroleum Corporation, which managed the pipeline, announced that preliminary reports of the incident indicated that the pipeline might have been “torched by act of vandalism of