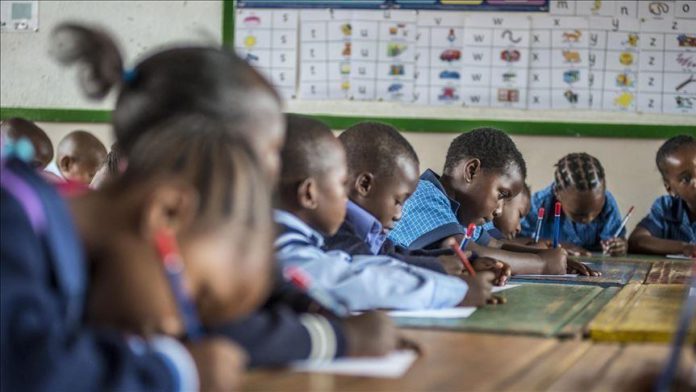 Dozens of parents on Monday in Nigeria’s northwestern city of Kankara gathered for the second day to stage a protest against the abduction of hundreds of schoolchildren.

Suleiman Abdullah, whose son was among those kidnapped by gunmen at the Government Science Secondary School, said: “We won’t give up until our children are rescued completely.”

Gunmen riding motorcycles and a bus fired several shots in the air on Friday night and abducted the school boys, residents said.

The exact number of the abducted boys has not been ascertained.

President Muhammadu Buhari condemned the attack and asked the school to give them names of the missing children.

The weekend attack was the third of its kind in the span of a few years, with similar kidnappings occurring in February 2018 and April 2014.