TurkishPress
Home News Nigeria: Over 2,700 killed in 3 months of violence 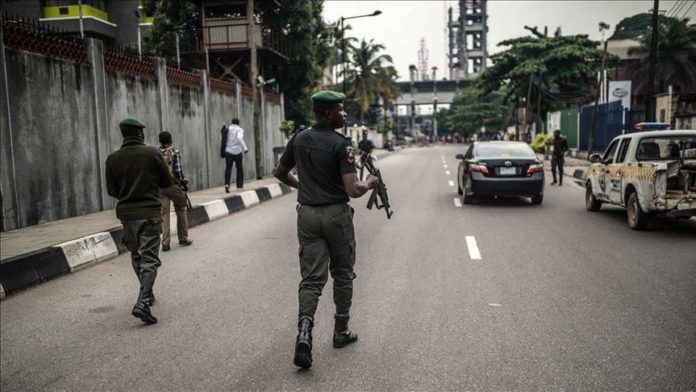 Over 2,700 lives were lost to violence in Nigeria over the past three months, local media reported on Thursday.

According to a report by Nigerian research group SBM Intelligence, 2,732 people were killed in 33 states and the federal capital Abuja between April and June, news website Premium Times reported.

The violent incidents recorded included attacks by the Boko Haram terrorist group and other militias, kidnappings, communal fights, and clashes between farmers and herders.

“The uptick in the death of soldiers has to do with increased attacks in the northwest. The bandits are not just armed robbers or cattle rustlers with ragtag weapons,” it said.

“They now operate sophisticated weaponry that can almost match what the military has, and this has emboldened them to sustain their operations against communities and the military alike.”

The report highlighted the “lack of requisite response from the government and security services,” saying their failure in “facing insecurity head-on contributed to this problem.”

It also spoke about Nigeria’s unemployment rate and the impact of the coronavirus pandemic and its related restrictions: “The [COVID-19] lockdown brought about untold economic downturn and added to a growing unemployment problem in a country that is seeing youth unemployment at nearly 43 percent (estimated).”