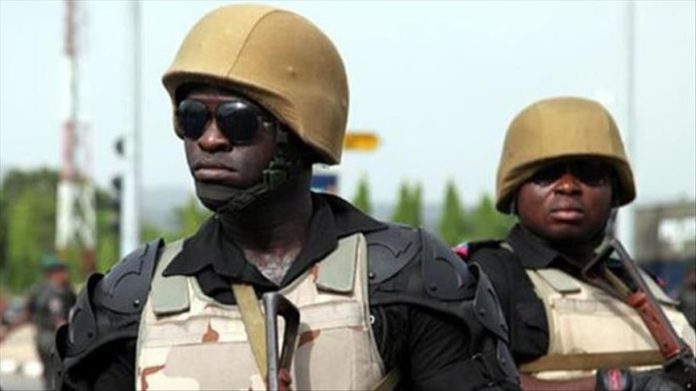 The Nigerian navy on Tuesday deployed troops on board six warships and 60 gunboats for a special military drill, local media reported on Wednesday.

The drill is planned to be conducted in four Nigerian states which are Ebonyi, Akwa Ibom, Rivers, and Cross River, according to the report.

The drill will be an extension of two earlier exercises named Exercises Bekan Mmon I and II, as it is expected to consolidate them, Rear Admiral David Adeniran, flag officer commanding Eastern Naval Command (ENC) said, according to the report.

The aim of the drill was to train military personnel and check the preparedness of the country’s fleets, he added.