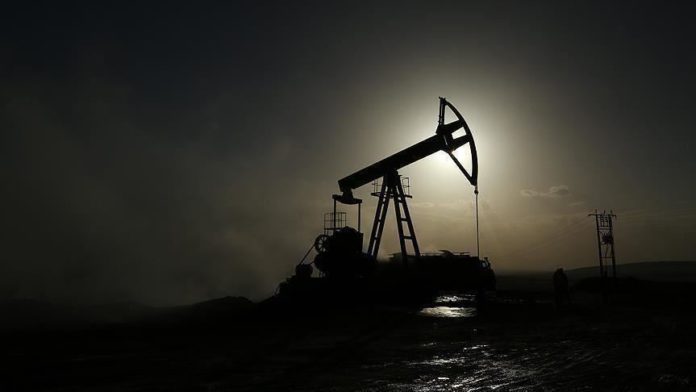 Two leading petroleum workers unions in Nigeria on Tuesday said 850 oil workers have been sacked by the nation’s oil corporation.

The unions said a junior minister in charge of petroleum resources recently threatened to sack some of the oil corporation staff over a labor dispute.

“It had already been carried out with the sack of 850 support staff in the midst of COVID-19 pandemic,” the two unions said in the statement jointly signed by Williams Akporeha, NUPENG’s national head, and Ndukaku Ohaeri, PENGASSAN’s secretary-general.

The unions said the mass firing will affect thousands of families.

Oil workers in the country have been at odds with the government-owned petroleum corporation over their benefits.

Nigeria is a leading oil-producing nation in Africa and among the top 10 in the world. Petroleum exports are its major source of revenue.