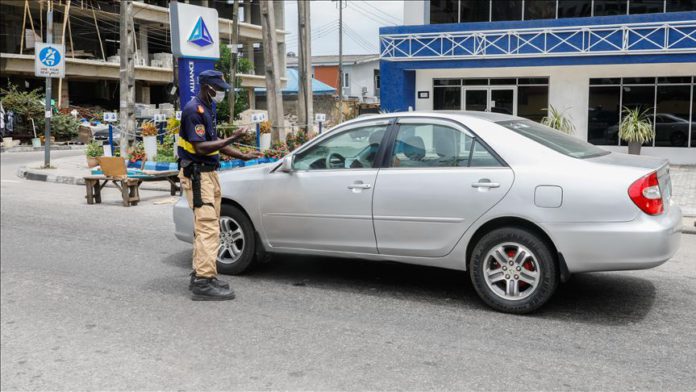 At least 979 people, including health care workers and high-level officials, died in North-Western Nigeria Kano State due to a mysterious disease, said the country’s health minister.

Osagie Ehanire said all patients, including high-level officials and health staff, died only within the last five weeks.

According to the initial reports, most who died were over 65 years old, the minister added.

He also said around 50-60% of these deaths are due to the novel coronavirus.

The government initially claimed that the “mysterious disease” was not COVID-19, and the deaths were due to other deadly diseases such as meningitis, hypertension, diabetes, and malaria.

The cumulative number of officially confirmed COVID-19 cases in Nigeria is 12,801, with the death toll standing at 361.

At least 999 of the deaths were recorded in the northwestern Kano state.

The pandemic has killed more than 406,500 people worldwide, with more than 7.11 million confirmed cases, while recoveries have surpassed 3.29 million, according to figures compiled by Johns Hopkins University of the US.