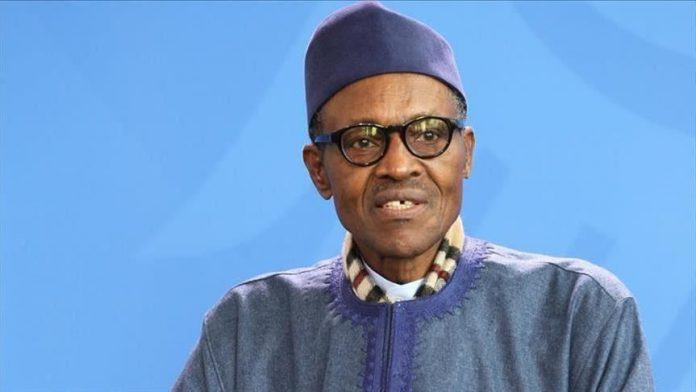 Nigeria’s president extended condolences on Wednesday over the death of 13 French personnel in Mali in a helicopter accident earlier this week, according to local reports.

“I am deeply saddened by the news of this helicopter accident that claimed the lives of 13 French soldiers during an operation against the terrorists in the country,” Muhammadu Buhari was quoted by the Daily Post newspaper as saying in a written statement.

Adding that France is a major international partner in the war against terrorism, he said: “We recognize France’s extensive experience in the war on terror and their assistance to African