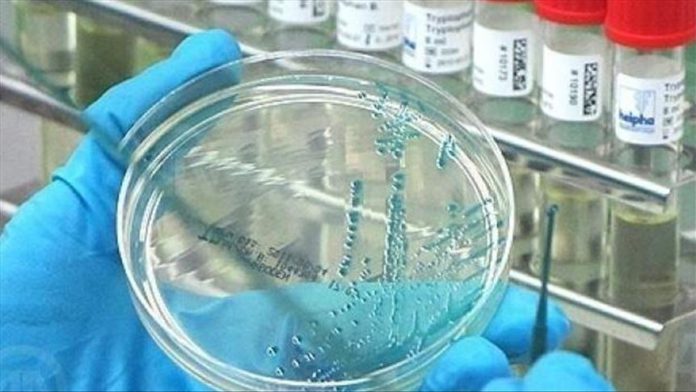 At least 121 children below the age of 5 in Nigeria were reported to have died over a four-month period from malaria as the number of cases rose during the rainy season.

In a press conference Tuesday, the director of Dutse General Hospital, Abbas Ya’u, said 15,754 malaria cases were detected in northwestern Jigawa state’s Dutse region between June and September and 8,102 of them were pediatric patients.

The immune systems of children under the age of five are not strong enough to resist the parasite, Ya’u said, adding this group is more likely to be affected by malaria and die.

It is well known that increases in the number of malaria cases in Nigeria are caused by mosquitoes in puddles formed during the rainy season.

According to the 2019 World Malaria Report published in December by the World Health Organization, 228 million malaria cases were seen worldwide in 2018.

Children younger than five are the most vulnerable group, accounting for 67% of deaths.

Malaria is transmitted to humans through infected mosquito bites. Although it is preventable and even curable, it is still a life-threatening disease, according to the Africa Centres for Disease Control and Prevention. People who contract malaria typically develop high fevers, shaking chills and a flu-like illness.