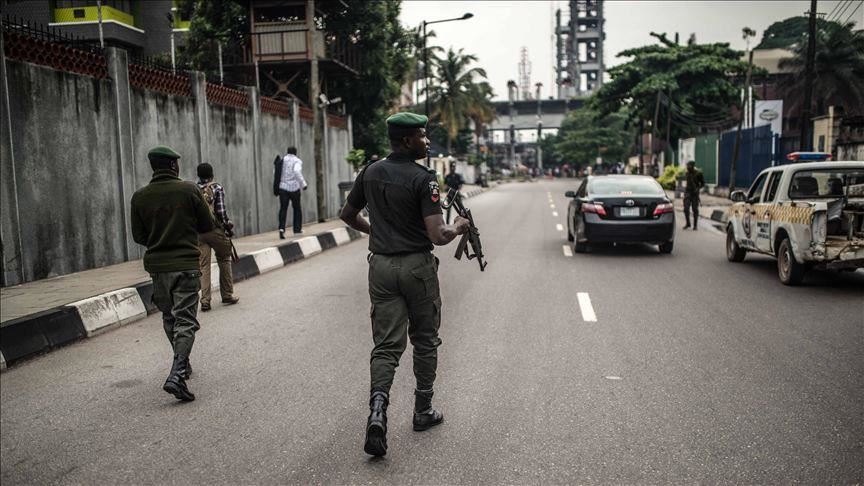 Rivers State Governor Nyesom Wike announced the curfew Sunday on the Okoro-Nu-Odu region in the Rumuokoro area of the Port Harcourt metropolis after a recent spike in fighting that left killings and violence in the area, according to The Guardian local daily.

“As part of measures to tackle the menace, the government has imposed a 24-hour curfew for two weeks on the area from the Saint Emmanuel Anglican Church, Rumuokoro to the Rumuodomaya Slaughter and daily market with effect from Monday, November 23, 2020,” The Guardian quoted Wike as saying.

“Consequently, no trading, human or vehicular movement is allowed within the restricted areas until further notice,” he said, according to the report.

Only a local construction company was exempt from the measures, he added.

“We wish to warn that community leaders that allow cultism and related activities to thrive in their communities would be treated as collaborators to the crimes and will be dealt with accordingly,” warned Wike.

Cult groups in Rivers State have reportedly committed kidnappings, as well as oil theft and killings during armed robberies.