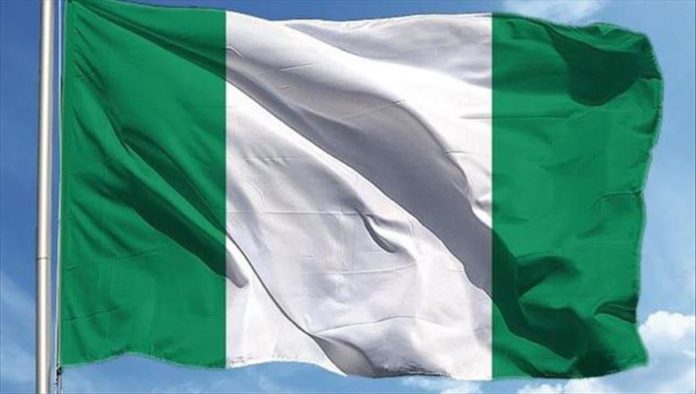 At least 18 suspected kidnappers were killed by lightning strikes in a forest on the border between Nigeria and Cameroon, local media reported on Friday.

The group was gathered in a forest in Nigeria’s northeastern Adamawa State allegedly to distribute ransom payments among themselves, according to a report by the Daily Post newspaper.

An unnamed source told the paper that the men had collected over 20 million naira (over $51,000) from victims between Koncha in Cameroon and Toungo in Nigeria.

The source said people angered by incessant attacks by the group “had consulted a native doctor to send thunder after the bandits.”

People could not even retrieve the corpses or the money, the source told the Daily Post.

Suleiman Nguroje, a spokesperson for Adamawa State Police, said the incident occurred on Cameroonian soil near the border with Nigeria.

“We heard that the victims engaged the services of a native doctor, but that was said to have happened in Cameroon, not under our jurisdiction,” he was quoted as saying.

Will end deal if US nukes found in Philippines: Duterte