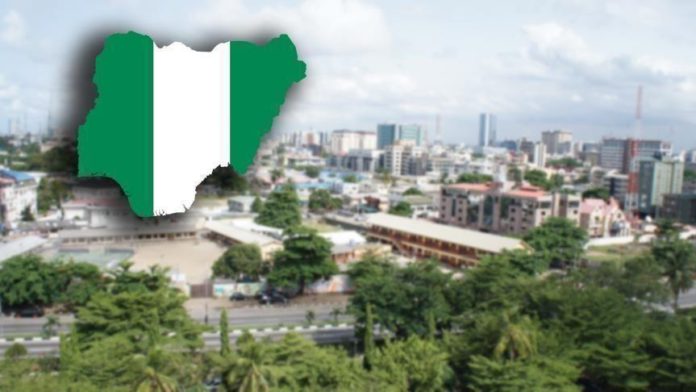 Nigerian authorities have entered into negotiations with the kidnappers of about 500 students at a public school in the northwestern Katsina State, an official said Wednesday.

Aminu Bello Masari, Governor of Katsina State, asserted that the negotiations would not include ransom payments.

“We’ve started discussing with the abductors. We’re using our local security outfit, Macaba, but we will not negotiate with money,” he said in a televised interview. The Macaba is a local vigilante group helping officials in contacting Boko Haram, the terror group that admitted Tuesday to the kidnapping.

Masari noted that 402 students were yet to be accounted for after the massive abduction last Friday at the Government Science Secondary School, Kankara in Katsina State.

“As a governor, I have a responsibility for the rescue of 402 students that are missing,” he said, adding that the government regularly updated the parents on the kidnapped school boys’ whereabouts.

Nigerian military forces on Wednesday said all the abducted school boys were alive.

A spokesman for military operations, Maj Gen John Eneche said troops were monitoring the location of the schoolboys, as well as the terror group.

The incident marked the third abduction of students in over a decade of Boko Haram terror attacks in the country following the 2014 kidnapping of 270 Chibok schoolgirls and the 2018 abduction of 110 girls from a school in the northeast.