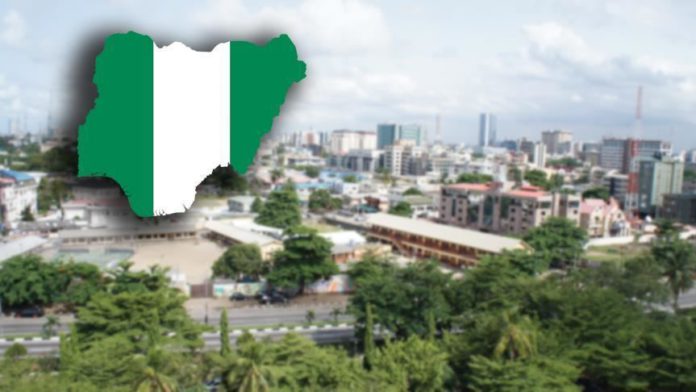 Nigeria has failed to tackle the impunity enjoyed by the Special Anti-Robbery Squad (SARS), whose brutality and corruption is “becoming increasingly brazen,” human rights organization Amnesty International said Tuesday in a report.

“Last weekend, the Nigerian police announced yet another ban on routine patrols by SARS and other tactical squads of the Nigerian police, the fourth such ban in four years, amid growing anger over harassment and abuse by officers,” Amnesty said in the report.

The Minister of Police Affairs, Muhammad Maigari Dingyadi, has also announced an investigation into infractions by the police unit, it said.

“This is yet another lame attempt to rein in this unit of the Nigerian police, which is notorious for the widespread torture and other ill-treatment of Nigerians,” Osai Ojigho, Director of Amnesty International Nigeria, was quoted in the report as saying.

“Such abuses will only be prevented when SARS officers are held to account for their actions and face disciplinary or criminal punishment if they are found to be responsible for human rights violations,” she said.

“To date, the Nigerian authorities have yet to show a genuine commitment to ending the lawless activities of SARS.”

Amnesty International said the Nigerian government in August 2018 set up a judicial commission of inquiry to investigate SARS’ activities and to make recommendations for reform, but the commission’s report has yet to be made public nearly two years after it submitted its findings to the government.

“Amnesty International is again calling on the Nigerian government to seize this moment to demonstrate the country’s commitment to human rights and fulfil its obligation of holding the police to account,” said the report.

In a report published in 2018, Amnesty recorded how young men have been subjected to “various forms of torture and ill-treatment by SARS officers in a bid to extract confessions from them, punish them for perceived criminal offences or to extort money from them.”

The report revealed that SARS officers “are hardly investigated or brought to justice for their crimes.”

When some cases became known to the public, the police usually promised to investigate them, which was in most cases never carried out, it said.