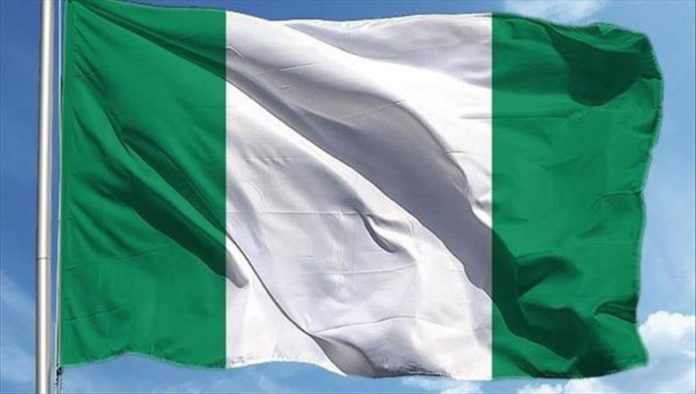 At least 10 villagers have been killed and many wounded by armed attackers in Nigeria’s Benue state, an official said Monday.

Noting that the wounded were taken to the hospital, Suleiman said security forces were dispatched and an investigation has been launched.

Motorcycling has been banned in some states because armed individuals have been preparing attacks using them recently.