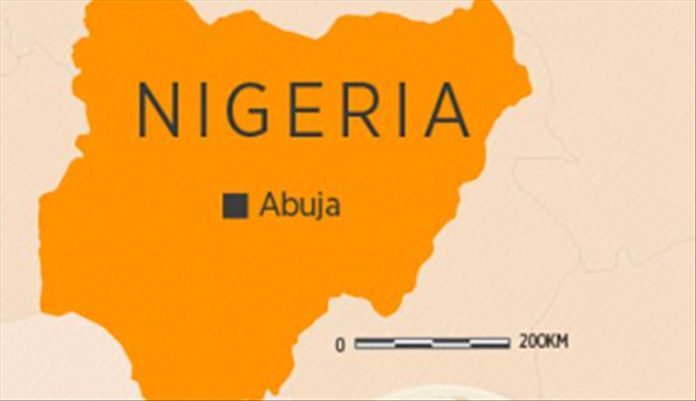 The Nigerian Air Force has eliminated scores of bandits during raids on their hideouts in northwest Kaduna state, an official said late Tuesday.

He said the aerial bombardments were conducted after bandits killed 23 locals in various attacks in the state on Tuesday.

“They were sighted, engaged and neutralized,” he added.

Bandits have continued to attack communities and abduct people for ransom in most parts of the country’s northwest region. ​​​​​​​

Nigerian President Muhammadu Buhari last year ordered the deployment of more military troops and airmen in special operations to stem the rising number of bandit attacks in the northwest.