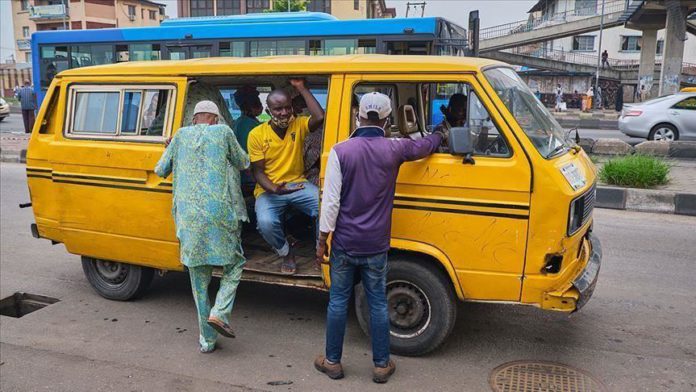 Three more people died and another 136 were infected due to COVID-19 pandemic in Nigeria, bringing the tally of fatalities in the country to 1,111 and infections to 58,460, local health authorities said.

“On the 28th of September 2020, 136 new confirmed cases and three deaths were recorded in Nigeria,” the Nigeria Centre for Disease Control, said in its recent update.

It is followed by the Federal Capital Territory, which includes the capital Abuja, with more than 5,600 cases, and the southwestern Oyo State, where some 3,400 cases have been confirmed to date.

Nigeria is among the five hardest-hit countries in Africa — along with South Africa, Egypt, Morocco, and Ethiopia — which all account for 70% of the 1.46 million total infections in the continent.

More than 33.36 million people have been infected, including over 1 million deaths and 23.15 million recoveries.