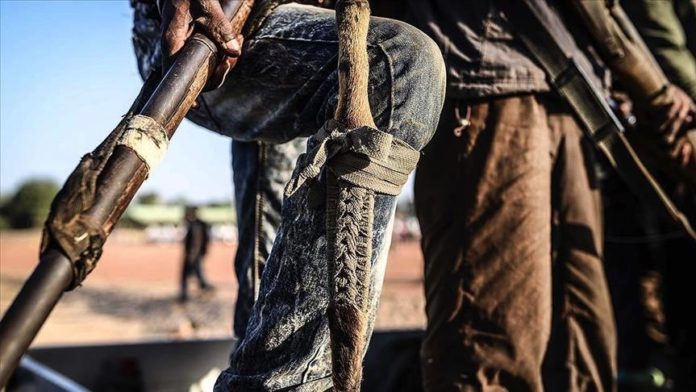 Boko Haram terrorists in Nigeria claimed responsibility on Friday for bringing down a Nigerian Air Force (NAF) jet with two pilots on board.

Air Force spokesman Edward Gabkwet disclosed the identities of the pilots but said their whereabouts are unknown.

Boko Haram released a video of the destroyed jet on Friday and showed the corpse of one of the pilots.

In footage lasting seven minutes, thirty seconds, Boko Haram fighters are seen moving along a dusty road, in gun trucks and on motorbikes.

The video showed the aircraft exploding before it crashed.

The terror group said it downed the aircraft but some experts expressed doubt that Boko Haram could do what it claimed, given the distance of the jet to the position and the insurgents.