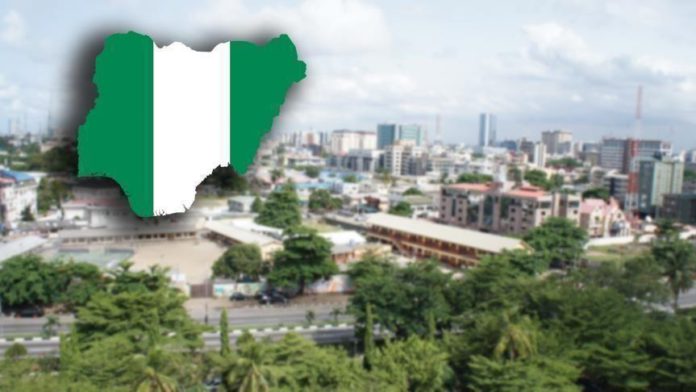 Residents of Nigeria’s Borno state have fled to neighboring Yobe due to attacks by unknown gunmen believed to be Boko Haram terrorists, police said Thursday.

He listed Gubio, Magumeri, Kaga and Konduga as the worst affected communities.

“They are believed to have relocated from their ancestral homes due to incessant attacks by unknown gunmen terrorizing their communities while in search of food items and other valuables,” the statement said.

“In a proactive move, over 2,000 migrants so far have been profiled by the command for security reasons while the influx of people into the state is still ongoing.

“The migrants have so far settled in areas that include the Geidam, Tarmuwa and Gujba local government areas of Yobe state as well as Isori, Kuka Reta, Kasesa and Kalallawa villages around the state capital Damaturu.

Abdulkarim said the command has launched an investigation into the causes of the migration and has also employed safety strategies to prevent criminal elements from taking advantage of the situation.

He enjoined the public to be security conscious and to report suspicious persons or movements to the nearest police station.