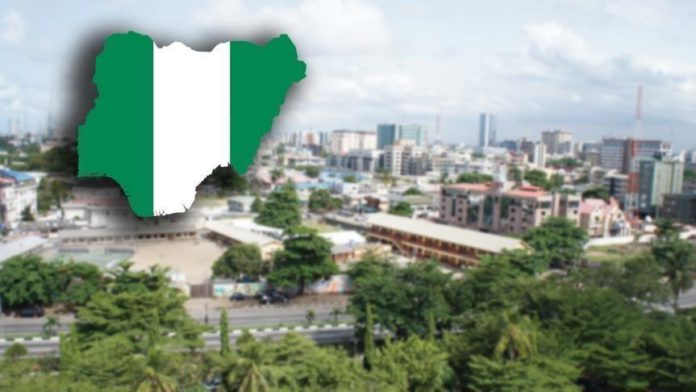 Nigeria announced Thursday that it is beefing up security along its borders with Chad to prevent an influx of refugees following the death of Chad’s President Idriss Deby Itno.

“The moment we heard about the death of the president of Chad, we immediately took action. We increased security at our borders with Chad in order not to allow Chadian refugees to enter Nigeria,” he said.

Deby, 68, who had been in power for three decades, died Monday after being shot as he battled rebels on the frontlines.

He had won a sixth consecutive term with 79.3% of the vote in April 11 elections.

A landlocked Sahelian country in Central Africa, Chad has been struggling with security challenges associated with conflicts in bordering countries as well as the impact of climate change for the past decade.