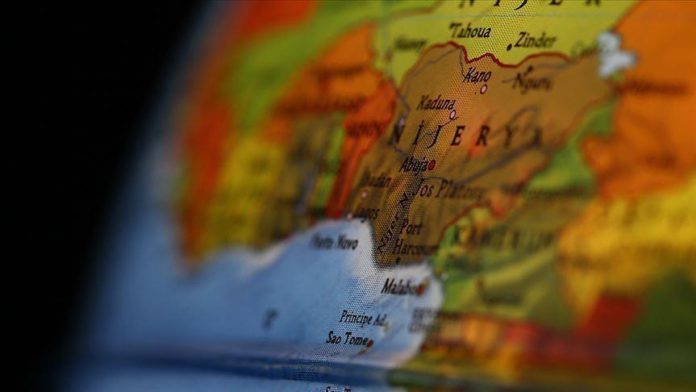 The attack on the secondary school took place in the morning hours in the Kankara town of the northwestern Katsina province along the Niger border.

Nigeria’s President Muhammadu Buhari condemned the attack in his home state. He said that the security forces detected the armed group hiding in the forest and an operation has been initiated.

Katsina State Police Spokesman Gambo Isah said that one officer was injured during the operation and that additional security forces would be deployed for search and rescue operations.

The State Governor Aminu Masari ordered the closure of all boarding schools in the state after the attack.

The use of motorcycles has been banned in some states because, in some recent attacks, the culprits had used motorcycles.

The region is occasionally witnessing violent clashes between Fulani ethnic group, who are engaged in rearing animals, and some other tribes who live on farming.