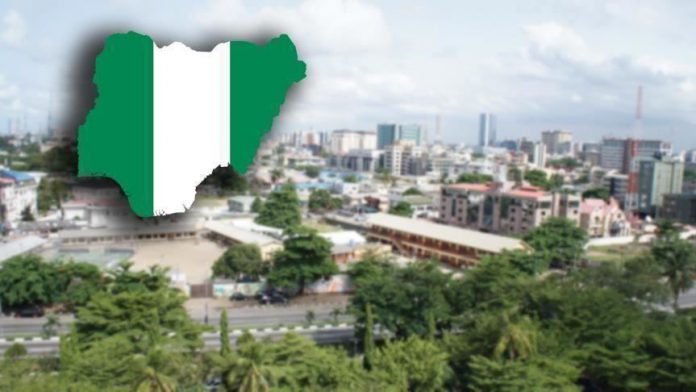 Three Chinese nationals were abducted in southwestern Nigeria late Monday in an attack that also killed one police officer, the Nigerian police confirmed on Tuesday.

The three were working in an expatriate mining business in the city of Osun, and were abducted in the Itagunmodi area of Osun state, reported news website Vanguard.

Another expatriate in the group was reportedly shot while trying to escape the kidnappers, and is now receiving treatment at the OAU Teaching Hospital in Ile-Ife, the Punch news website reported.