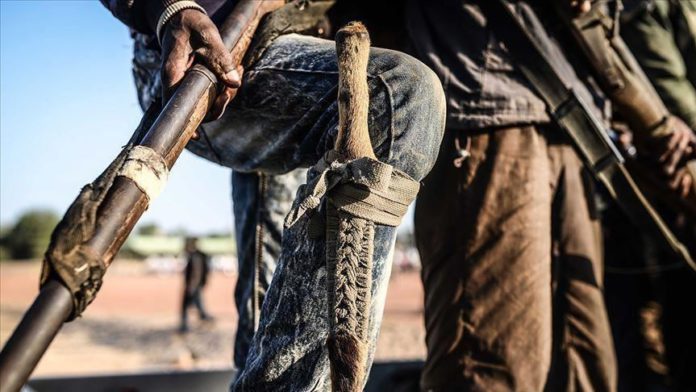 At least 22 people were killed Sunday when armed attackers raided some villages in Nigeria, according to local media.

Many others were wounded in the attack in the Zangon Kataf area of Kaduna State.

Kaduna State Police spokesman Muhammad Jalige confirmed the incident and said many people were also kidnapped during the attack.

Security forces were referred to the area, while a 24-hour curfew was imposed due to the attack, Jalige added.

Recently, the country banned the use of motorbikes in some states due to attacks carried out on them.