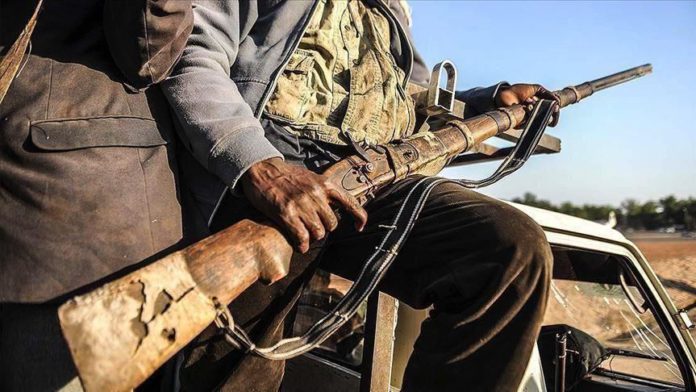 At least 20 villagers in central Nigeria were abducted in an armed raid, local media reported Thursday.

After they kidnapped the villagers, mostly women, the remaining villagers abandoned their homes out of fear.

There were no reports of fatalities or injuries in the raid, while Niger police have yet to issue a statement on the incident.

Separately, 17 people were killed by gunmen on motorcycles in an attack in the Rijau region of Niger state, according to local media.

Local authorities confirmed the attack but remained silent on the death toll.

Niger Governor Abubakar Sani-Bello called on people to remain calm and said security forces were rushed to the region.

Recently, the country banned the use of motorbikes in some states due to attacks carried out on them.