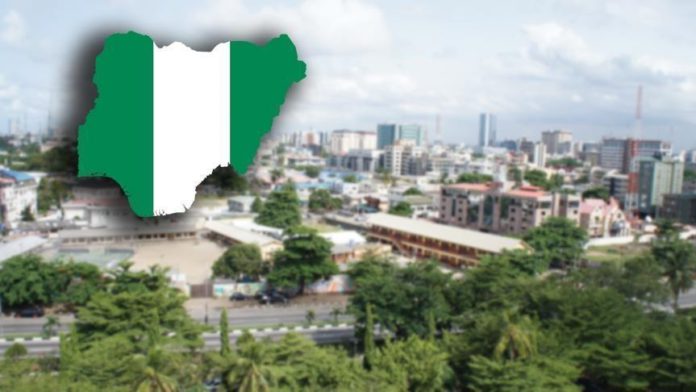 Eighteen people were killed in an attack earlier this week by the Boko Haram terror group in the northeastern state of Borno in Nigeria, according to the state’s governor on Friday.

Governor Babagana Zulum, during a visit to the Damasak region, said 21 others were also injured on Tuesday in the terror attack.

The army launched air and ground operations against the terror group in the region, said army spokesman Mohammed Yerima.

He said terrorists were killed and shelters, belonging to the terror group were destroyed during the army’s offensive.

Damasak is a grain-producing town along Lake Chad on Nigeria’s border with Niger.

Violence committed by Boko Haram has affected 26 million people in the Lake Chad region and displaced 2.6 million others, according to the UN Refugee Agency.