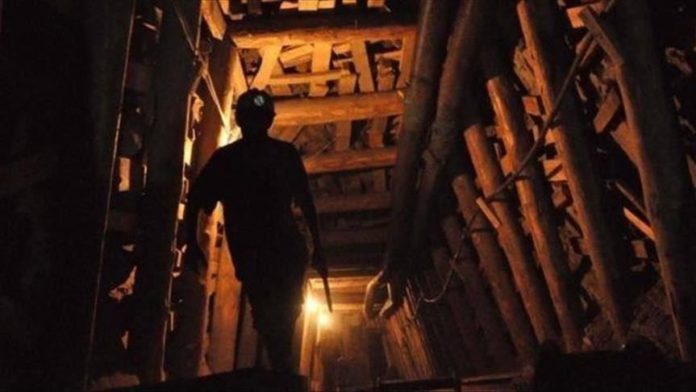 At least 27 illegal miners, including 17 Chinese, were arrested in the southwestern Nigerian state of Osun, local media reported Monday.

The 17 Chinese nationals have been arrested, alongside 10 Nigerians, including a local traditional ruler, the Premium Times website reported.

The arrests took place five months after a report by the local website revealing that a ”large“ number of illegal miners pursued from the northwestern state of Zamfara had been carrying out their unauthorized business in Osun, broadly working for Chinese firms. The report, according to the website, has left arguments on social media calling on authorities to take action to stop the illegal activities in the western African nation.

The arrests also come few days after Nigeria’s lower chamber of parliament has decided to probe the legality of Chinese nationals and their businesses based in the country, amid reports of alleged maltreatment of Nigerian citizens in China.

Also, the Nigerian public health experts have been warned of human health as well as environmental problems over the illegal mining, according to the report.

“As part of the government’s economic reforms, solid minerals is a major sector we are looking to explore. For these reforms to work, it has become imperative to stop illegal mining and step up enforcement activities. The result is what we are witnessing today,” the Premium Times quoted Deputy Chief of Staff to the State Governor Abdullahi Binuyo, as addressing reporters on Sunday.

He stressed that no responsible government will allow its land to be degraded by unauthorized individuals.

“The people you see here neither have genuine mining licenses nor are they registered with the government. What they claim to have is Exploration Licenses, which does not allow them to mine, the way they are doing. So, we will prosecute them and make them pay for damages,” he was quoted as adding.

“Apart from flouting the government’s COVID-19 order by refusing to stay at home, they have also created an environmental disaster for us, by poisoning our river which is a major public health concern for us,” he added, according to the website.