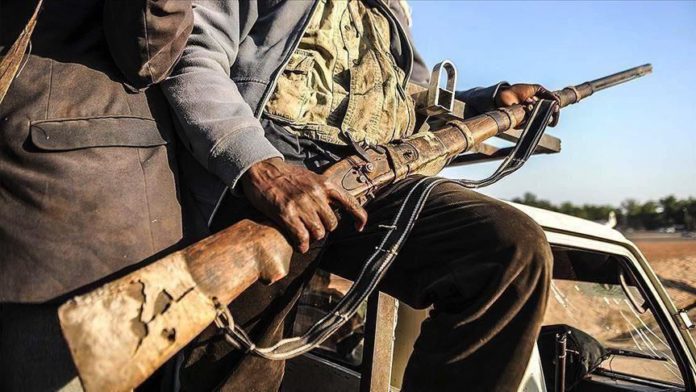 At least 12 people were killed in weekend attacks on two communities in Nigeria’s northwest Kaduna state, survivors said on Sunday.

According to survivors, some gunmen invaded Kidandan and Kadal in the Giwa local government on Friday and Saturday, firing sporadically.

“There were about a dozen bandits. They attacked Kidandan on Friday afternoon and left three people dead. Four people were also wounded,” Auwal Ibrahim, a survivor, told Anadolu Agency over phone.

“The bandits moved to Kadai on Saturday night, the gunmen killed nine at the Kadai village and four people who were injured were in critical condition,” he said.

Information on the attacks was not known until Sunday noon due to the remoteness of the area.

Police authority in the area is yet to comment on the incident, the second this year.

Oil prices down with expected rise in US crude stocks