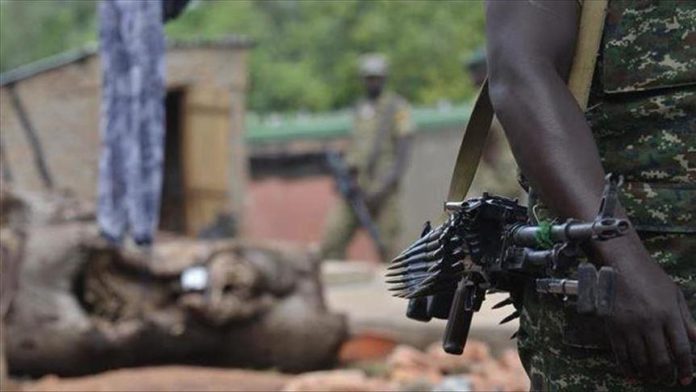 At least 10 people were killed and eight wounded in a terror attack in northeastern Nigeria, an official said Wednesday.

Bukar Mustapha, head of the Mobbar local government in the northeastern Borno State, told Anadolu Agency the terrorist attack on the town of Damasak started on Tuesday evening and lasted till Wednesday noon.

Damasak is the capital of the Mobbar local government.

Mustapha said Boko Haram terrorists attacked the town for the second time in three days and burned down homes, adding: “Several of our people fled to communities in neighboring Niger.”

The Nigerian military has yet to comment on the attack.

Damasak is a grain-producing town along Lake Chad on Nigeria’s border with the Republic of Niger.