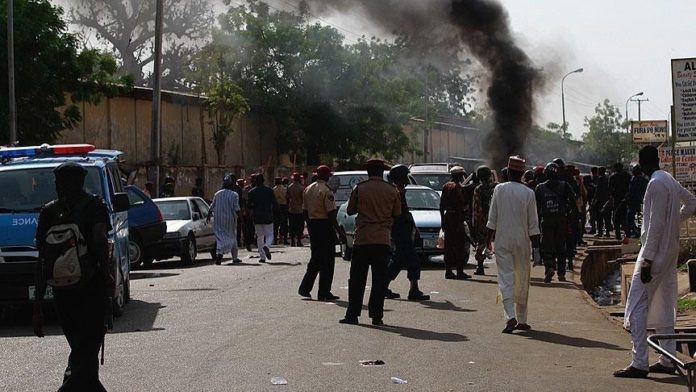 UNICEF on Wednesday condemned the “horrific killings” of civilians in Niger after at least 58 people, including six children aged 11-17, were killed in the Tillabery region.

The UN agency said it was deeply saddened and outraged that civilians, including children, were among the casualties late Tuesday.

“The surge in armed violence across the Central Sahel region is having a devastating impact on children’s survival, education, protection and development. Mounting insecurity along the borders with Burkina Faso and Mali has exacerbated the needs in the Tillabery region where more than 95,000 people are displaced,” said Marie-Pierre Poirier, the group’s regional director for West and Central Africa.

“Niger continues to face a combination of quick onset and protracted humanitarian crises that have been exacerbated by the impacts of the COVID-19 pandemic. Some 3.8 million people, including 2 million children, need humanitarian assistance across the country,” Poirier added.

The region has been frequently targeted by terrorist groups based in Mali since 2017, with a state of emergency declared in the area.

Niger, Burkina Faso and Mali in the Sahel are at the epicenter of one of the world’s fastest-growing displacement and protection crises.

The region hosts 851,000 refugees and nearly 2 million displaced people, according to the UN Refugee Agency.

In January, around 100 people were killed in attacks in two Tillabery villages after the first round of presidential elections. 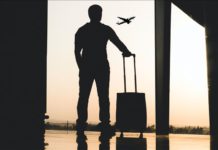 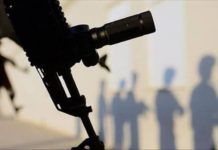 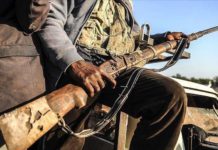 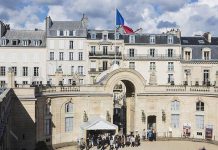 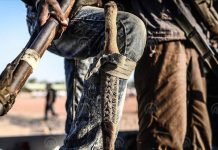