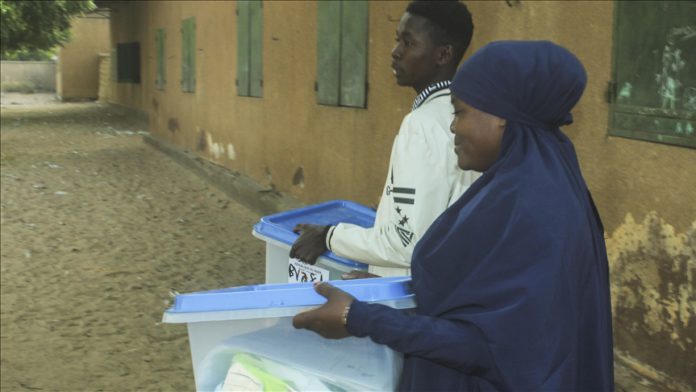 Niger is set for a presidential election runoff as no candidate clinched the needed majority for a first round win following the vote on Dec. 27, according to the electoral commission on Saturday.

Mohamed Bazoum, 60, leader of the Nigerien Party for Democracy and Socialism since 2011, received 39.33% of the vote in the first round, and his closest rival, former President Mahamane Ousmane, received 17% of the vote, the commission said.

Bazoum will face Ousmane in a runoff on Feb. 21, the statement added.

Over seven million registered voters in Niger went to the polls on Sunday to elect a new head of state and 171 members of the National Assembly, the country’s sole legislative body.

After two consecutive terms, President Mahamadou Issoufou, has chosen not to stand for reelection as per the West African country’s Constitution.

As many as 30 candidates were vying to succeed Issoufou.

Bazoum served as the minister for foreign affairs from 1995-1996, and again from 2011-2015. Backed by Issoufou, Bazoum is running for the post for the first time.

Ousmane, the first democratically elected president in Niger in 1993, was ousted in a military coup in 1996.

A landlocked and a least developed country in Africa’s Sahel region, Niger faces complex security and humanitarian challenges. It hosts about 230,000 refugees and 250,000 internally displaced persons, according to the UN.

Boko Haram has been terrorizing the country for several years, and killed at least 27 people in the Diffa region last week.

* Writing and contributions by Jeyhun Aliyev from Ankara