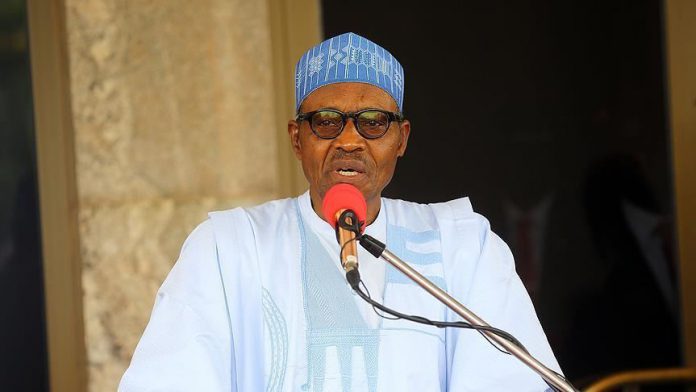 Scores of Niger’s slain soldiers received military honors Friday in the capital of Niamey as a three-day national mourning began.

President Mahamadou Issoufou paid tribute to 71 slain soldiers at Air Force Base 101 before offering condolences to their families on behalf of the entire nation, according to the Niamey.com news website.

The bodies draped in orange, white and green colors of the national flag were then transported to Niamey’s main cemetery.

Issoufou declared a three-day period of national mourning, beginning Friday during which all sports and cultural competitions were put on hold.