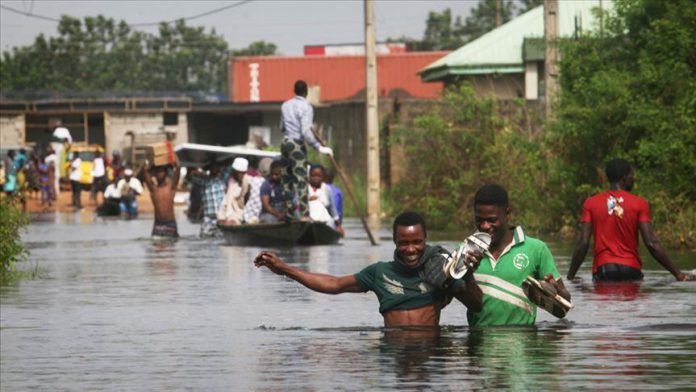 Since the summer, some 70,000 people have been affected by floods in Niger, ruining homes and food stocks in the west African country, an NGO said on Tuesday.

“Islamic Relief is helping families hit by floods in Niger to keep hunger and disease at bay,” said the U.K.-based aid group in a statement.

“In September its capital, Niamey, was badly hit as the Niger River inundated parts of the city. And last year food shortages brought on by poor rains and conflict left many families needing humanitarian aid,” it added.

The disaster, said the NGO, “has claimed over 40