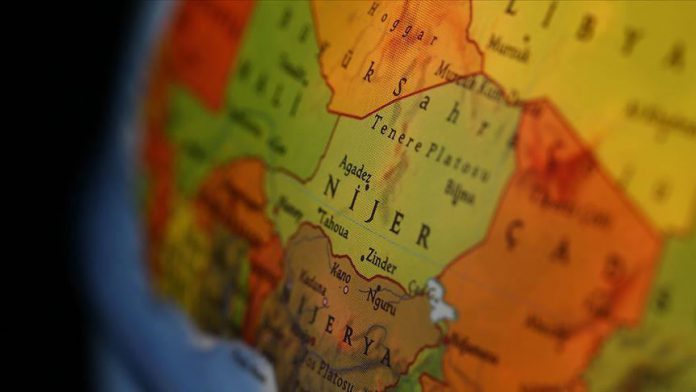 The overnight attack took place in the village of Inates near the border with Mali, where fighters linked to Islamic State have long been active.

“It was a position of our army in the Inates area that was attacked. The attackers, who numbered in the dozens and came in small groups on motorbikes, attacked the camp, which they surrounded around 19:25 local time,” one report said, quoting a security source.