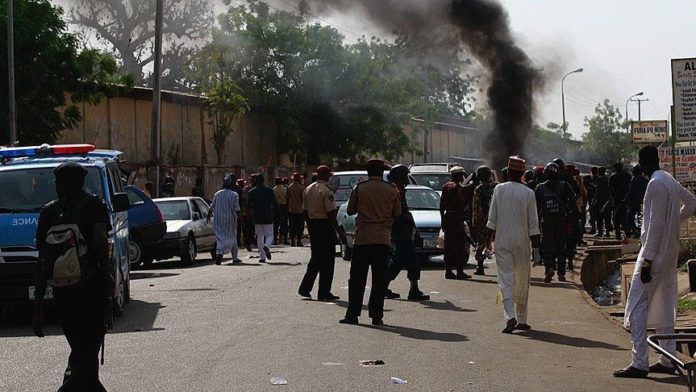 The incident, that also left 20 injured occurred in Tchombangou and Zaroumdareye villages near the Malian border, according to the Interior Minister Alkache Alhada.

He said soldiers have been dispatched to the area.

A landlocked country in Africa’s Sahel region, Niger faces complex security and humanitarian challenges. It hosts about 230,000 refugees and 250,000 internally displaced persons, according to the UN.

Boko Haram has been terrorizing the country for several years, and killed at least 27 people in the Diffa region last month.