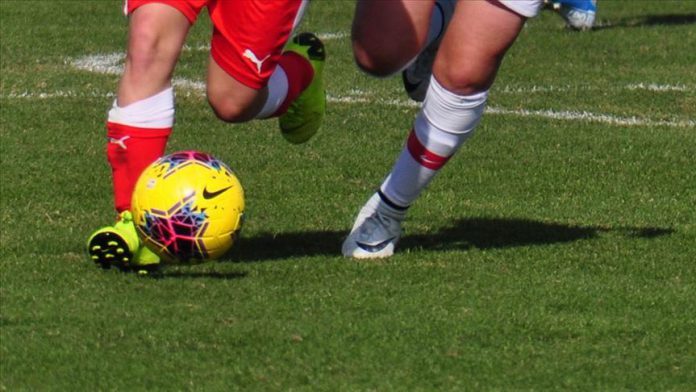 Nicaraguan soccer has never been so popular — even amid the global coronavirus pandemic.

While most countries have suspended sports activities as part of measures to combat the virus, life goes on as usual in some places, including the Central American nation.

Nicaragua’s soccer league — along with those of Belarus, Burundi and Tajikistan — continues to play.