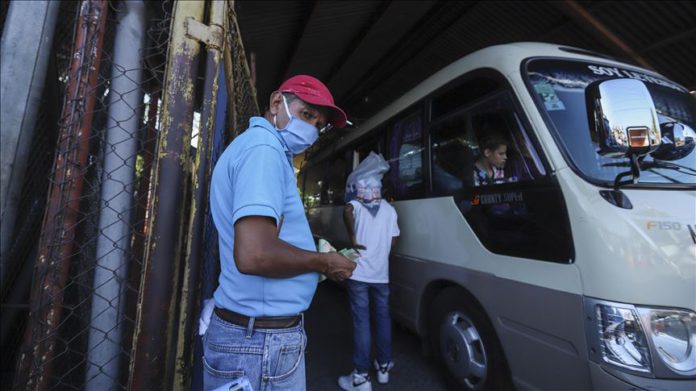 Nicaragua’s tally of total novel coronavirus cases reached 759, while the death toll stands at 35, according to a weekly report by the country’s Health Ministry.

The ministry confirmed Tuesday 480 more cases and 18 deaths over the previous seven days. It had reported 279 new cases the week before.

The figures showed a significant increase in the infections curve compared to last week’s 279.

Nicaragua currently has a total of 354 active cases, while 370 people have recovered from the disease.

The country reported its first death at the end of March.

However, the local Citizen Observatory has criticized President Daniel Ortega’s handling of the pandemic alleging that the official figures were inaccurate and actually higher.