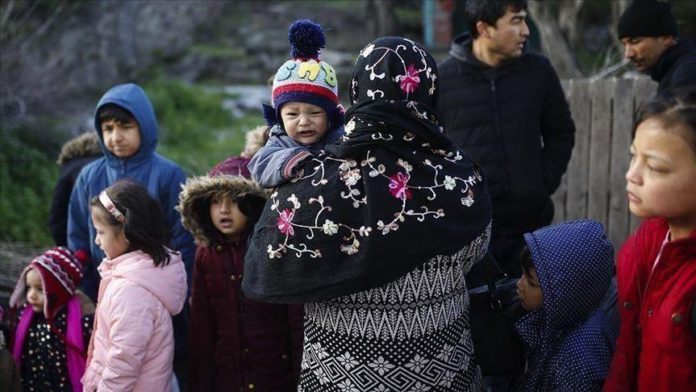 Thirty NGOs on Wednesday demanded that EU nations stop deportations of Afghan refugees amid a worsening security situation in that country.

The demand comes amid the departure of US-led foreign troops and the Taliban taking control of large parts of the country’s territory.

“The security situation in Afghanistan does not allow people to return to the country without putting their life at risk,” according to a joint statement by European NGOs states as it urged the European Commission to recommend to member states to “immediately halt deportations to Afghanistan.”

The NGOs, refugee-led organizations, and members of the Afghan diaspora have also demanded that EU countries re-examine all final negative decisions for Afghan asylum seekers still present in European countries, refrain from applying the concept of Internal Protection Alternative (IPA) in Afghanistan as there is no safe area or city in the country, provide immediate asylum to local staff, including their families to Europe and increase resettlement places for Afghans refugees in Iran and Pakistan.

The Afghan government asked host countries, including Sweden, Norway, Finland, France, Denmark, UK, Switzerland, and the Netherlands to stop the deportation from July 8 onwards for three months at least until October.

A statement from the Ministry of Refugees and Repatriations said because of the escalating violence by the Taliban, a third wave of the coronavirus pandemic, and economic, social unrest, the situation was not conducive for the forced return of the Afghan migrants.

The statement said the given situation further heightens their “concerns about the fate of people who are returned.”