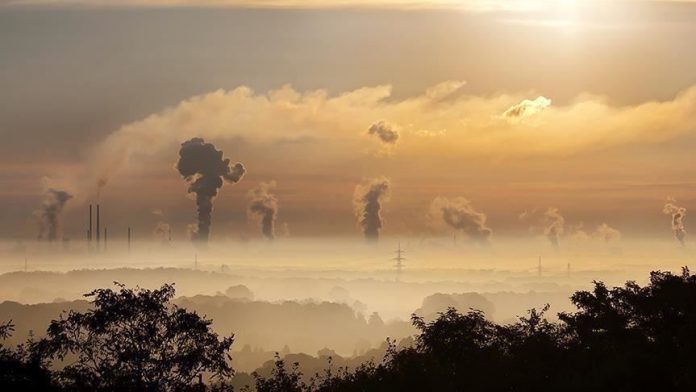 An environmental organization on Tuesday welcomed a move by Senegal’s national electricity company to cancel a coal-fired power plant project in the seaside town of Bargny.

Papa Mademba Biteye, the CEO of Senelec, announced the project’s cancellation on Dec. 1 as requested by President Macky Sall in line with the country’s commitments under the Paris Climate Agreement, the 350 movement said in a statement.

“This decision confirms that the voices of concerned communities and science calling for a halt to fossil fuels need to be heard by governments,” Landry Ninteretse, regional team leader at 350 Africa, said in a