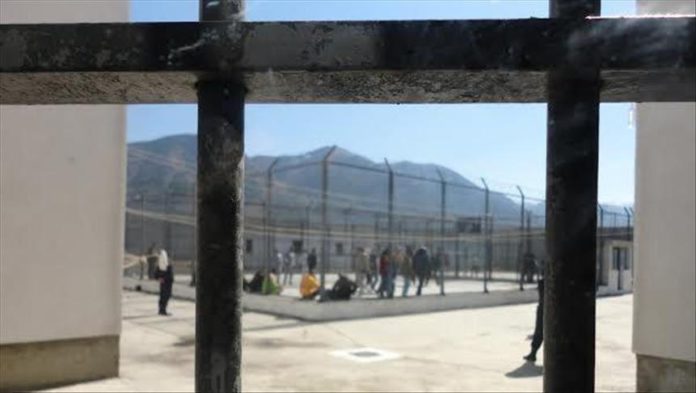 Accusing the United Arab Emirates of running dozens of secret prisons in Yemen, a human rights group on Monday called on the Gulf country to close all such facilities.

The Geneva-based SAM for Rights and Liberties said Emirati forces intentionally hold in these prisons “thousands of Yemenis, including political opponents, opinion-makers, and even civilians, without any charge or presentation to judicial authorities.”

It called on the UN Security Council to work to close such prisons, and ensure that the violators are brought to justice.

In a video statement on Dec. 26, the group cited one of its September reports on prisons in Yemen supervised by Saudi Arabia and the UAE, saying that dozens of detainees are subjected to “cruel forms of torture.”

It called for an urgent settlement of the detainees’ cases, and those forcibly disappeared, and ensuring all their rights, including a fair trial.

Yemen, one of the Arab world’s poorest countries, has been devastated by a civil war since 2014, when Iranian-backed Houthi rebels overran much of the country, including the capital Sanaa.

The crisis escalated in 2015 when a Saudi-led Arab coalition launched a devastating air campaign aimed at rolling back Houthi territorial gains.

According to the UN, the conflict has so far claimed the lives of over 200,000 people, along with a worsening humanitarian crisis, now exacerbated by the impact of the COVID-19 outbreak.

Last week a new Cabinet, led by Prime Minister Maeen Abdul Malik, was formed under the Riyadh Agreement between the Yemeni government and separatist Southern Transitional Council, which is backed by the UAE.