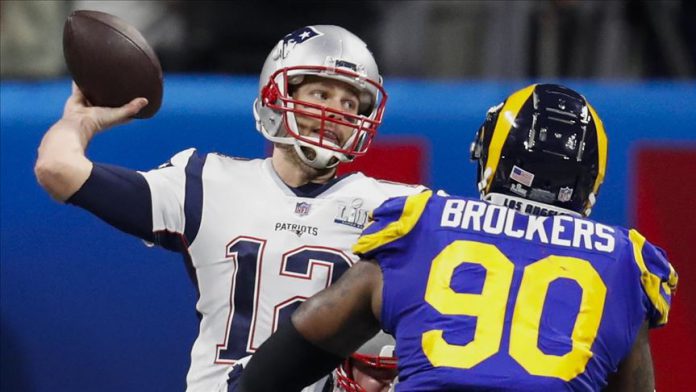 “BREAKING: Tom Brady announces he will not return to Patriots… End of an era. @TomBrady | @Patriots,” NFL said on its Twitter account.

Meanwhile, American quarterback Brady, 42, announced his leave on Instagram as he thanked to the Patriots fans.

“MA [Massachusetts] has been my home for twenty years. It has truly been the happiest two decades I could have envisioned in my life and I have nothing but love and gratitude for my time in New England,”