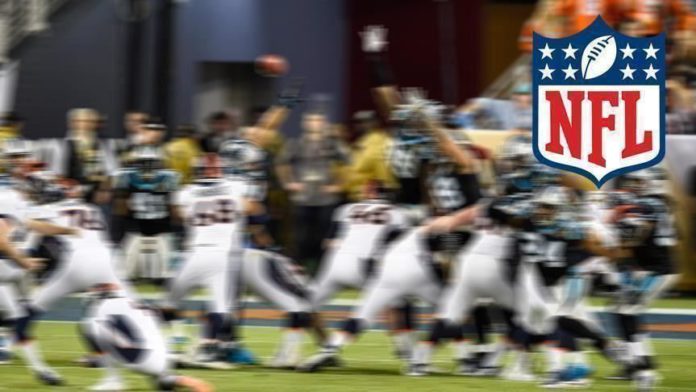 The head of the National Football League (NFL) warned all teams that violating the league’s coronavirus protocols could result in hefty penalties and game forfeits.

Some consequences of safety protocol violations are financial and competitive discipline, loss of draft choices and even forfeit of games, Commissioner Roger Goodell said in a memo Monday to the 32 teams.

Compliance with safety guidelines is mandatory and Goodell said teams could face additional financial consequences if violations cause games to be rescheduled.

The NFL had to reschedule Sunday’s game between the Pittsburgh Steelers and Tennessee Titans to Oct. 25, after the Titans became the league’s first team with a widespread outbreak with 20 members testing positive for COVID-19. Ten were players.

The New England Patriots’ game against the Kansas City was also moved from Sunday to Monday after Patriots quarterback Cam Newton tested positive.