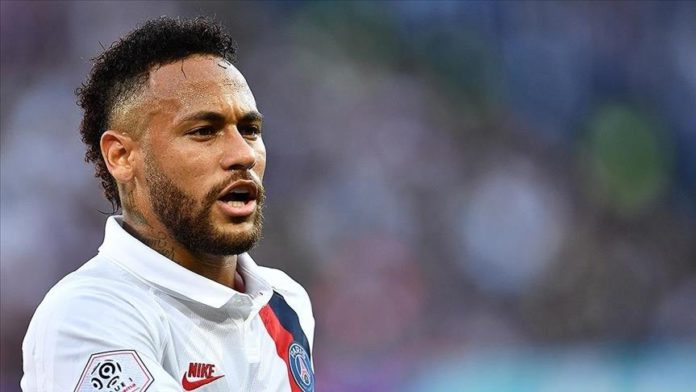 Barcelona and their former player Neymar signed a transactional agreement Monday to end the legal cases between the two parties.

The club ended litigation amicably with the Brazilian superstar, who now plays as a forward for Paris Saint-Germain (PSG), according to Barcelona’s official website.

Neymar, 29, claimed that his contract renewal with Barcelona in 2016 had a bonus payment and the club did not fully pay the amount in question.

Barcelona refused to make the payment and started legal proceedings against him, alleging non-compliance with the contract.

Currently holding the record for the most expensive transfer in football history, Neymar has 87 goals and 52 assists in 116 games for PSG.