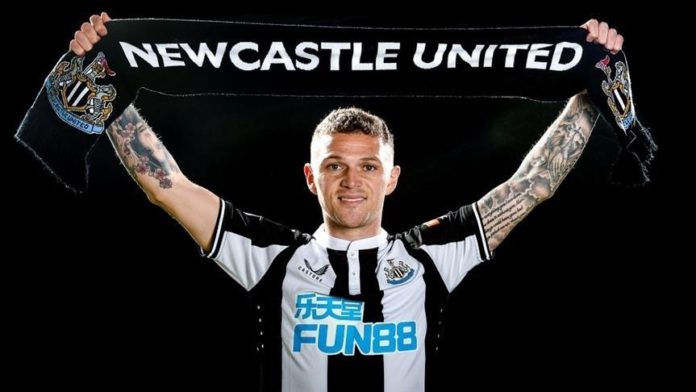 Newcastle United’s English defender Kieran Trippier will be out of action due to a fracture in his foot, the English Premier League club said on Monday.

“Newcastle United defender Kieran Trippier is set to be sidelined for the club’s upcoming fixtures after fracturing a bone in his foot during Sunday’s 1-0 victory over Aston Villa,” read a club statement.

Trippier, 31, who is the Magpies’ winter signing from Spain’s Atletico Madrid, scored the winning goal against Aston Villa from a freekick at home and then he was injured in the second half to go off.

The club added that he underwent medical checks after the match and he had a fracture to the fifth metatarsal bone in his left foot.

Trippier’s return to the game is uncertain.

Newcastle United are in the 17th spot in the Premier League as they are near the relegation zone.

The Magpies have 21 points in 23 matches, four points clear of 18th-place Norwich City.

In October 2021, the Premier League approved the Saudi-backed acquisition of Newcastle United.