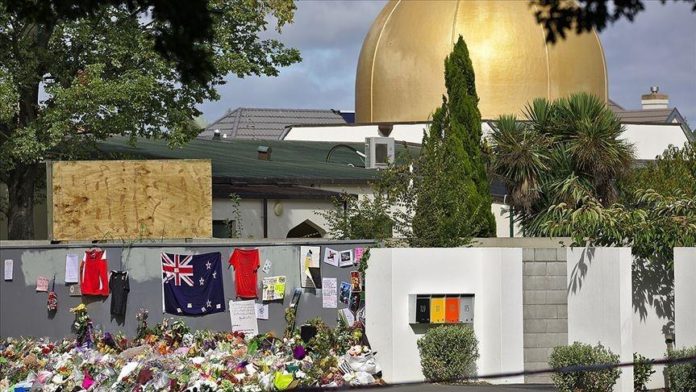 A report on the 2019 Christchurch attack in New Zealand which was recently made public has been widely criticized in the local media.

Compiled in 20 months, the nearly 800-page report contains some key conclusions and recommendations, including that “there was an inappropriate concentration of counter-terrorism resources on the threat of Islamist extremist terrorism” before the March 15, 2019 attacks.

The report, which has become the number one item on the country’s agenda, made headlines in the most widely read local newspapers. Media outlets noted that the law enforcement agencies avoided holding a certain institution and security unit responsible.

The newspapers included the views of representatives of the Muslim community.

New Zealand Herald published a frontpage story with the headline: “We failed. We must not fail again”.

“Muslim leaders, shooting survivors, and grieving families reacted to the report’s release with concerns it lacked conclusions on accountability,” read the story.

Otago Daily Times published a full-page story on Wednesday titled “It’s time for change” including New Zealand Prime Minister Jacinda Ardern’s remarks saying: “We all have a role to play in ensuring an event like March 15 never happens again.”

The daily also included remarks by Abdigani Ali, spokesman for the Al Noor and Linwood mosques at Christchurch.

Ali said the community found it “alarming” that the risk posed by right-wing extremism was “so poorly understood and resourced” by intelligence services and that before May 2018 resources were allocated almost exclusively to the threat of Islamist terrorism.

Meanwhile, The Press also ran a story including Al Noor Mosque’s Imam Gamal Fouda’s comments saying: “We should have been safe here.”

On March 15, 2019, a terrorist attacked two mosques in the city of Christchurch during Friday prayers and killed 51 people and wounded 49 others.

The terrorist was sentenced to life in prison without the possibility of parole this year in August in the first such ruling ever handed down in the country.

Source of Nile River comes from Uganda but country limited from...

Paris football stadium to be turned into 'vaccinodrome'