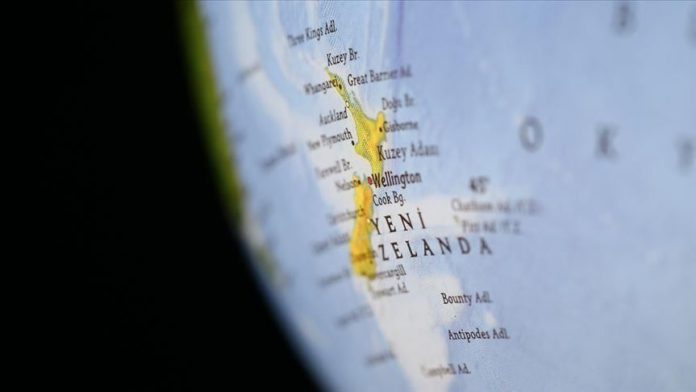 The preliminary results of a referendum in New Zealand on legalizing cannabis have suggested that over 53% of people in the country oppose the move, local media reported on Friday.

Meanwhile in an adjacent referendum question, 65.2% of voters cast their ballots in favor of euthanasia, or the End of Life Choice, Radio New Zealand reported.

The cannabis question has received 53.1% no votes, so far.

Almost half a million votes — 480,000 — are yet to be counted, and New Zealanders will need to wait until next Friday for full and final results.

Over 70% of uncounted ballots must favor cannabis legalization for the result to change.

Justice Minister Andrew Little said the Cannabis Legalization and Control Bill will not be introduced as legislation by the Labor government this term.

The End of Life Choice bill aims to legalize a “form of safe euthanasia for some people experiencing a terminal illness.”

It had already been passed by the country’s parliament, with public support for the measure now confirmed with the referendum.

New Zealand’s Green Party lawmaker Chloe Swarbrick, who led the campaign for cannabis, said: “Today I’m thinking of the folks I’ve met who’ve been prosecuted and penalized under prohibition. Legalization would fix the historical injustice that made them criminals. Others who flippantly admit to the same crime became politicians and business leaders.”

“Cannabis exists regardless of the law. The law can increase or decrease that harm. Right now, it hurts far more than it helps,” she said, adding that her campaign ran on “evidence and compassion.”

“The same cannot be said for the fear mongering and misinformation of the other side.”