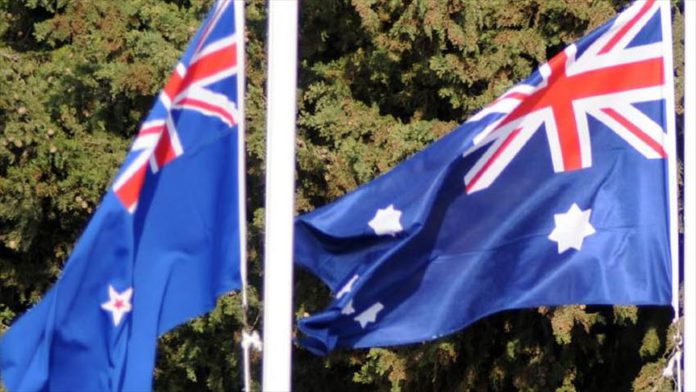 Over 1.28 million New Zealanders have cast their advance votes for upcoming parliamentary elections in the country, scheduled on Oct. 17, state-run media said Tuesday.

The advance voting began on Oct. 3, which will continue till Oct. 16.

“I think it also does demonstrate that people are locking in their choices early this time and our hope is that they’re locking it in with a plan around the future of New Zealand’s recovery and a government that’s stable and that’s what Labour is offering,” RNZ quoted Ardern as saying.

Opposition leader Judith Collins said she is not worried that the early voting would not favor her party.

Around 3.44 million registered voters will elect 120 members for their parliament under mixed-member proportional voting system.

New Zealanders have two votes – one for a local representative and one for a political party. In the election, 72 members will be elected from single-member electorates and 48 members would be chosen from closed party lists.