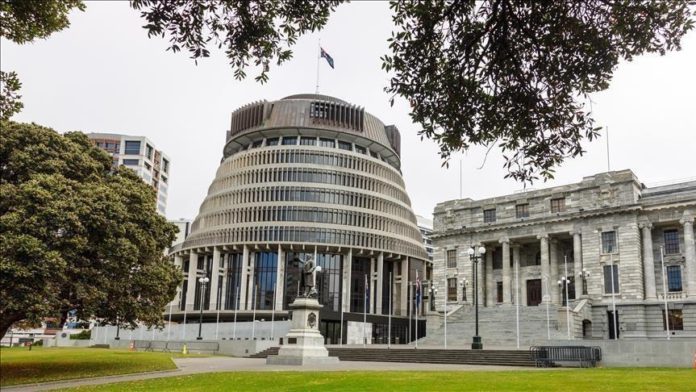 In a statement, Foreign Minister Nanaia Mahuta said her country will not recognize the legitimacy of the military-led government in Myanmar.

“Aotearoa New Zealand is deeply concerned at the coup in Myanmar. We do not recognise the legitimacy of the military-led government and we call on the military to immediately release all detained political leaders and restore civilian rule,” Mahuta said.

“I have also directed that New Zealand’s aid programme to Myanmar should not include projects that are delivered with, or benefit, the military government.”

“In addition, New Zealand has joined other countries calling for a special session at the United Nations Human Rights Council on Myanmar to raise our concerns regarding the military coup and the impact on human rights. The rule of law and the democratic will of the people of Myanmar must be respected,” the foreign minister said.

She further said that along with other partners and the international community, they are closely monitoring the situation in Myanmar.

“We welcome the statements of the G7 and the United Nations Security Council condemning the military’s seizure of power,” Mahuta concluded.

Suu Kyi served as the late counselor of Myanmar from 2016 to 2021 following a long struggle for democracy in the nation that earned her the Nobel Peace Prize in 1991. But her silence over the massacre of Rohingya Muslims and defense of the military’s genocide at the international court drew harsh criticism across the globe.

The coup took place hours before the first session of the country’s new parliament was set to convene following elections last November in which Suu Kyi’s NLD party made sweeping gains. The military claimed the coup was staged due to “election fraud” in the polls, which it said resulted in the dominance of the NLD in parliament.