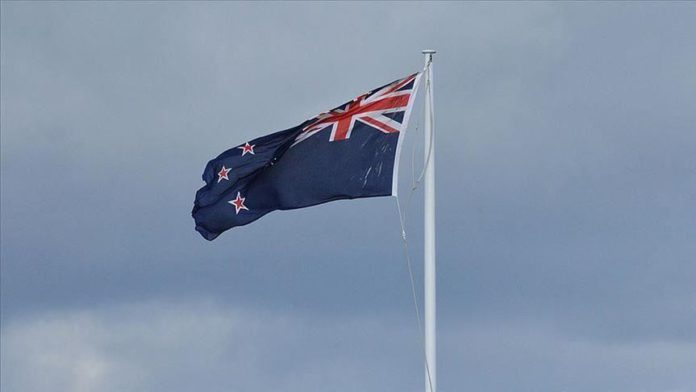 New Zealand on Tuesday suspended its extradition treaty with Hong Kong, days after China passed a national security legislation for the semi-autonomous city.

“In light of this, it is important that New Zealand responds proportionately and deliberately… as part of that response, Cabinet has decided to suspend New Zealand’s extradition treaty with Hong Kong.”

Earlier, UK, Canada and Australia suspended extradition agreements with Hong Kong after China implemented the law that makes it a crime to undermine Beijing’s authority in the territory.

“If China in future shows adherence to the ‘one country, two systems’ framework then we could reconsider this decision,” he said.

A review of overall relationship with Hong Kong is ongoing, the foreign minister added.

“Firstly, we are changing how we treat the export of sensitive goods to Hong Kong. From now on, we will treat military and dual-use goods and technology exports to Hong Kong in the same way as we treat those exports to China. Secondly, we have updated our travel advice to alert New Zealanders to the risks presented by the National Security Law.”

“Any attempt to pressure China on the issue of Hong Kong will not succeed,” daily New Zealand Herald quoted Wu Xi as saying. “The Chinese side urges the New Zealand side to abide by the international law and the basic norms governing international relations, immediately stop interfering in Hong Kong affairs and China’s internal affairs in any forms to avoid further harm to China-New Zealand relations.”