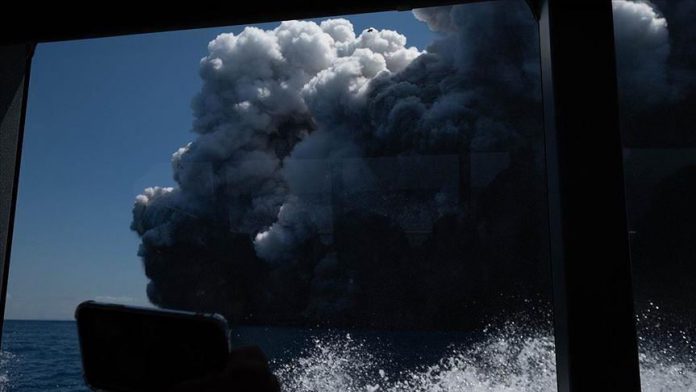 Search and rescue operations will continue at the local level for two victims who could not be found in the aftermath of a volcanic eruption in New Zealand, police said Wednesday.

“With the chances of finding their bodies diminishing, the nature of the recovery operation is changing,” Deputy Commissioner John Tims said in a written statement on an eruption last week of the White Island Volcano, also known as Whakaari.

Expressing sadness for the victims, Tims said: “The national operation will now revert to a local-led response.”