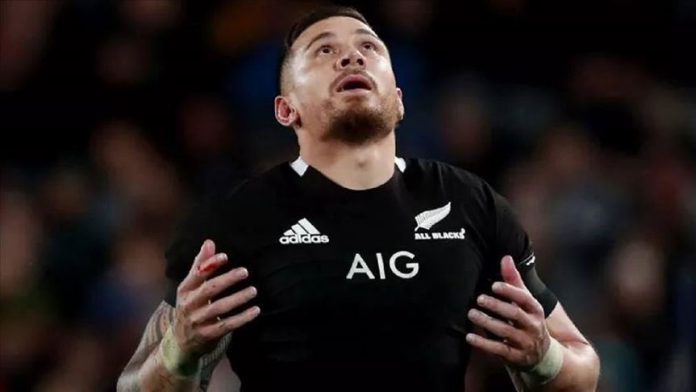 After Premier League club Arsenal star Mesut Ozil accused Muslims of staying silent over what he called China’s persecution of Uighurs in Xinjiang on Dec. 13, Williams added his voice of protest.

On Twitter, Williams posted an image of a hand with the colors of Chinese flag forcefully gripping another hand colored with the flag of East Turkistan, with blood dropping from the second hand.