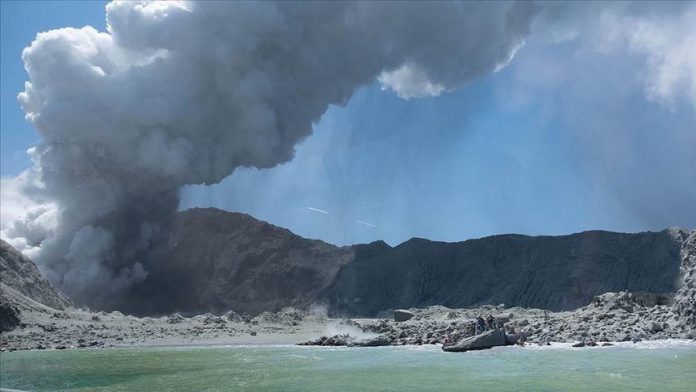 Police in New Zealand on Friday said they have recovered six bodies from waters near White Island, as death toll rose to 16 from a volcano that erupted last Monday.

“The recovery process was not over,” Bush said.

Police had said that 25 of the 30 wounded were still in critical condition.

The victims were tourists from Australia, the U.K., China,