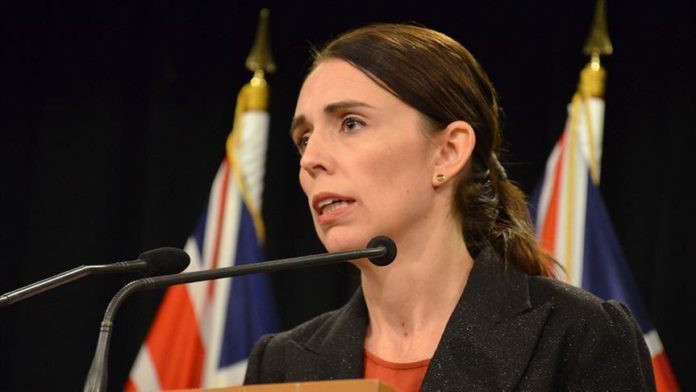 New Zealand’s prime minister on Tuesday reacted strongly to the US president’s claim about a “big surge” in COVID-19 cases in her country, terming it “patently wrong.”

“Obviously, I don’t think there’s any comparison between New Zealand’s current cluster and the tens of thousands of cases that are being seen daily in the United States,” Radio New Zealand quoted Jacinda Ardern as saying.

On Monday, Donald Trump said some countries were seeing a new wave of coronavirus cases and referred to a “terrible” situation in New Zealand.

Premier Ardern rejected the US president’s claim and said: “Obviously, it’s patently wrong … New Zealand’s nine cases in a day doesn’t compare to the United States’ tens of thousands [of cases], and in fact doesn’t compare to most countries in the world,” RNZ reported.

“I’m not concerned about people misinterpreting our status. Obviously, every country is experiencing its own fight with COVID-19, it is a tricky virus but not one where I would compare New Zealand’s current status to the United States,” she added.

New Zealand reported 13 new cases on Tuesday, taking the country’s total number of confirmed and probable cases to 1,643, including 22 deaths and 1,531 recoveries.

Infections have been reported consistently in the country since Aug. 11, when four cases of local transmission were recorded after a gap of 102 days, forcing authorities to impose a lockdown in Auckland.